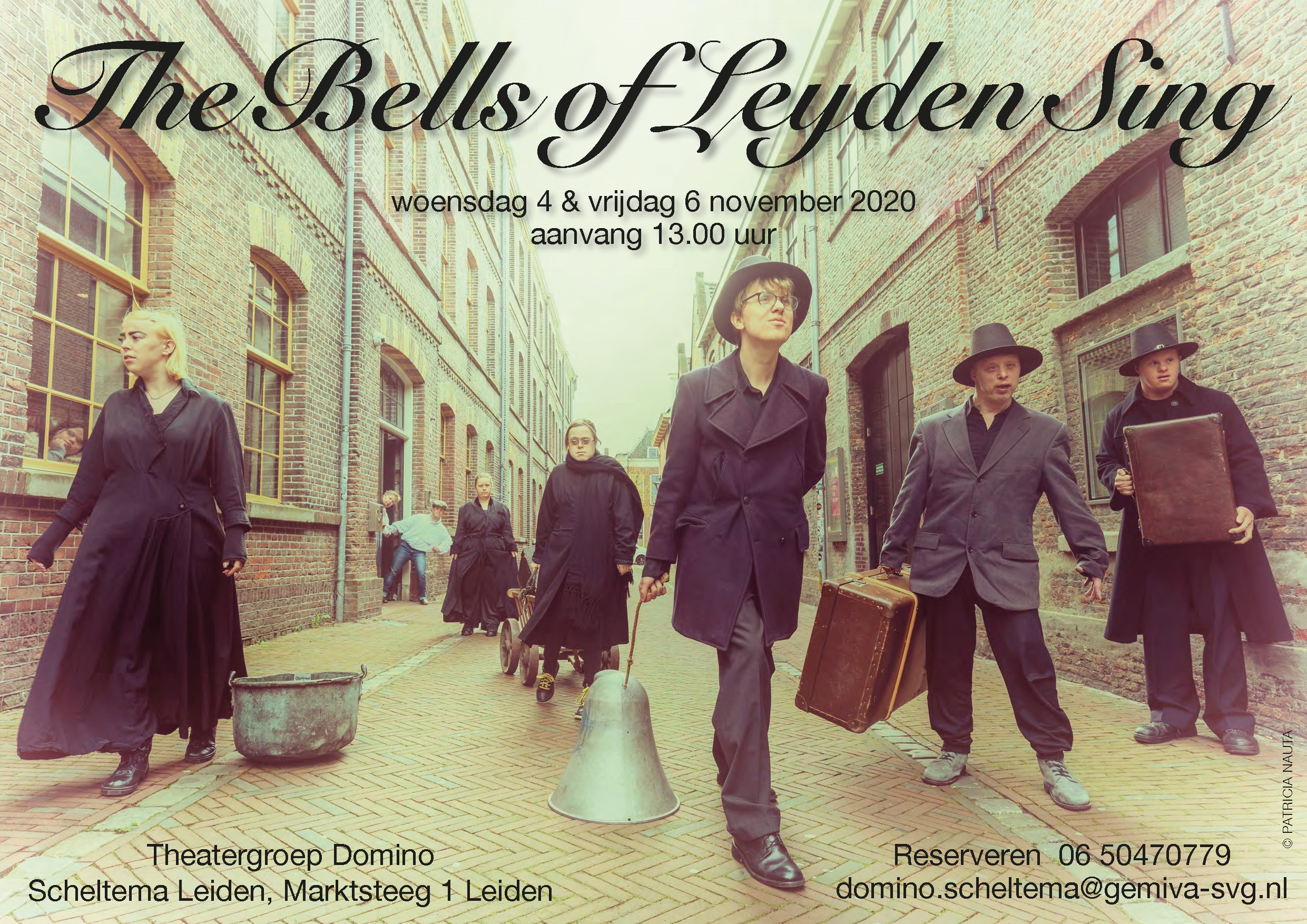 The performance by Theatergroep Domino in the Hortus botanicus has been canceled. In September it will be examined whether this performance can still be played at a later date.

Domino is a theatergroup for people with a disability. On the 27th of juni, Domino will perform (in Dutch) the grand show ‘The Bells of Leyden sing’ in the Hortus botanicus.
The performance will be down by 15 actors.

Domino will perform the production of HEIMWEE in the fall.
For more information visit the website.