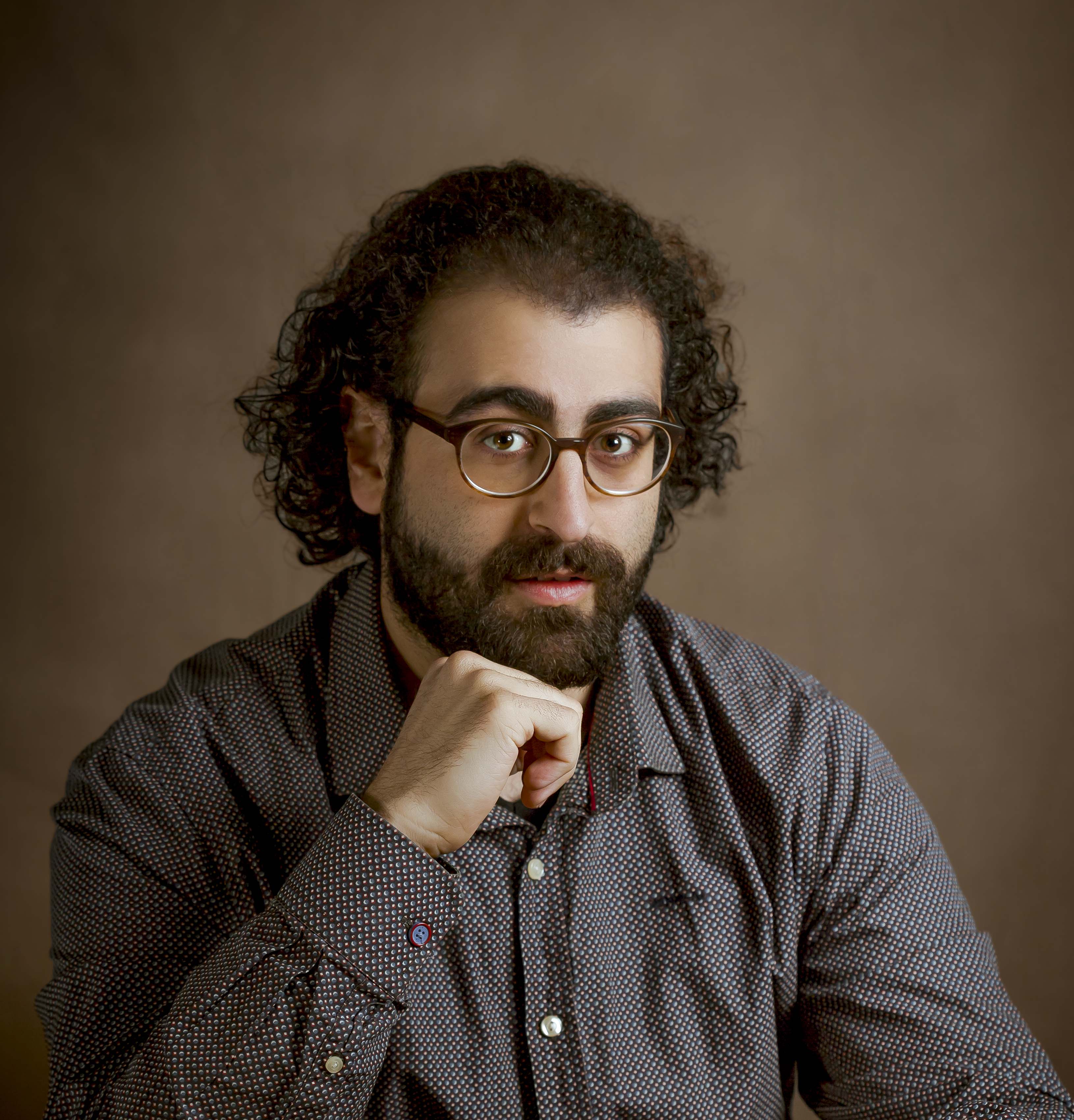 Artwork from photographer Veerle Sloof will be on display at the public library BplusC from the 29th of January until the 7th of March, at the Nieuwstraat 4. The exhibition Modern Pilgrims is a modern take on the search for freedom the Pilgrims had in the city of Leiden. This search is captured in eight portraits of inhabitants of Leiden who live according to their freedoms. In the exhibition, many stories on freedom can be seen and read. These artworks were created in honour of the Pilgrim themeyear.

Pilgrim year
The year 2020 marks the 400th anniversary of the voyage of the Pilgrims from Plymouth to the United States on the Mayflower. Before this voyage, many of these Pilgrims had fled to Leiden because of their religion, they were Calvinists.
The Pilgrims chose to take refuge in Leiden, due to the liberal nature of the city. Today, Leiden is still known as a liberal city.

The exhibition
According to Veerle, a Modern Pilgrim is someone who lives by their form of freedom and sticks by this. Even though this isn't always the easiest way. The portrayed Modern Pilgrims are a reflection of our society: We are all looking for freedom, but what does this exactly mean? Everyone enjoys their freedom, and this can provide a duality. To be free in one way, you might not be in another, and you have to be aware that your freedom does not harm others. Freedom is not an answer, but it does bring up many questions.

The exhibition shows that freedom should be cherished. But that it also has a flipside to it.
The exhibition Modern Pilgrims is free to visit at the BplusC at Nieuwstraat 4 in Leiden.