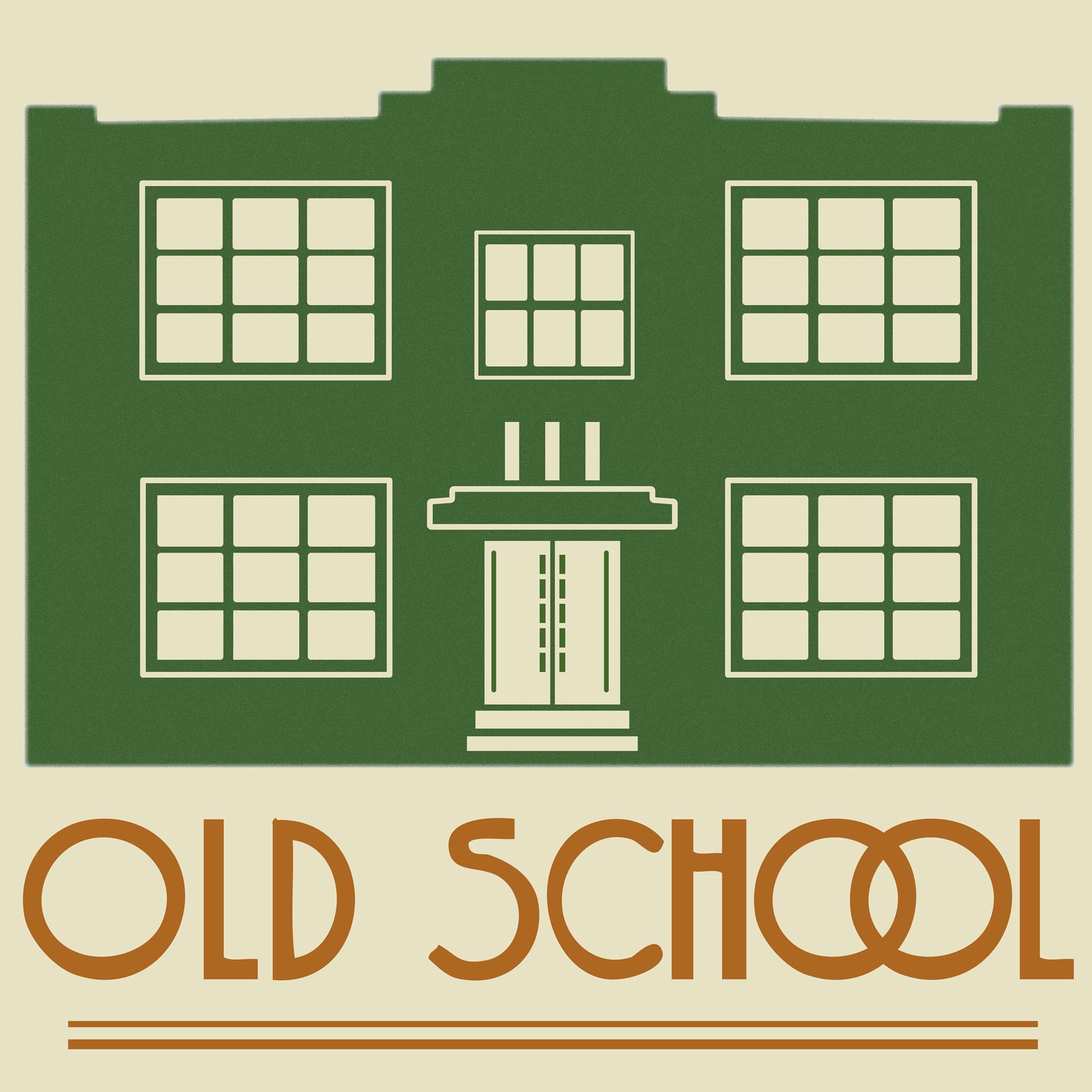 In a country like the Netherlands basicly everyone has the opportunity to lead a free and safe life.
What are the things that can happen if you don't fit into the society you grew up in, or if it becomes too unsafe to stay?

In Leiden we have organised a meeting between two Leiden artists and two artists with refugee status, who all have a link with Leiden. We have filmed these encounters. Two short films have been made from the film material, which we present to a larger audience. During the presentation, we engage in a discussion with the audience about the themes that emerged in the films.

It is difficult to predict how such a first meeting between two strangers will turn out.
Using art as a bridge, the importance of a personal click could be secondary.

Art requires the freedom to be unique, and can you really be free when you are not seen or understood?
This underlying question is explored in their own, subtle way by the artists in both films.
Themes such as art, war, flight, feeling homesick, captivity, individuality and finding the right place are included in this in their own way.

The work made during the creative exchange in these encounters will be exhibited and presented in November 2020 in Old School in Leiden.

Social themes are discussed interactively with a social experiment in which you as a visitor can participate.

This program is supported by Leiden400.