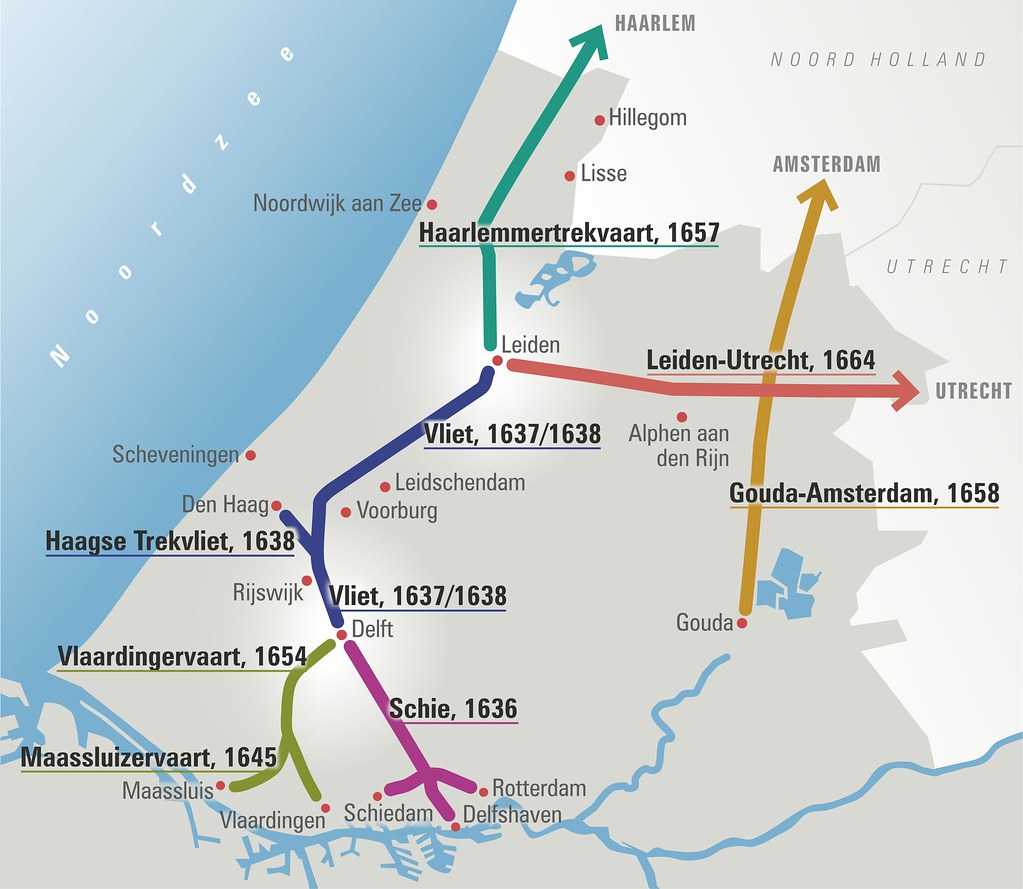 As part of the Mayflower 400 event, the Foundation De Leidse Rederij offers a combination boat cruise and walking tour following the footsteps of the Pilgrims in Leiden.

In 2020 we commemorate the 400th anniversary of the sailing of the Mayflower from England to America with more than 100 pilgrims and adventurers on board. The Pilgrims later came to be known as the ‘founding fathers’ of the United States.

As many as 50 passengers of the Mayflower came from Leiden. Today, roughly 25 million Americans claim descent from these Leiden Pilgrims, among whom are nine former US Presidents, such as President George H.W. Bush, President George W. Bush and President Barack Obama.

Prior to the daring voyage to America in 1620, the Pilgrims lived for many years in exile in Leiden. In 1609 they left their country, fleeing persecution by King James I, seeking a place where they could practice their religion in peace and freedom. They gathered in the Netherlands, in the liberal university city of Leiden, where they mainly settled around the Pieterskerkplein.

In Leiden, the newcomers were exposed to ideas of freedom of thought and expression, to the creation of legislation and to new developments in science and religion. These ideas formed the foundation for their plans for a new society in America. Their influence can be seen in US laws to this day.

Explore Leiden in the footsteps of the Pilgrims in Leiden and return to the times of the Golden Age of the Netherlands.

The Foundation De Leidse Rederij offers you a choice of two Pilgrim Tour Arrangements:
1. During a boat tour of one and a half hour, you will cruise the historic picturesque canals of Leiden. Your skipper and guide will show you the local sights and the remaining traces the Pilgrims’ history  in Leiden and regale you with tales and anecdotes of their years in exile.
2. Some of the Pilgrims’ history can only be seen from the land. So we also offer a combined boat cruise and guided walking tour of two hours to give you a full picture of the lives of the ‘Leiden’ Pilgrims.

Price includes skipper(s), walking guide(s), fuel and VAT. Excluding cost of boat transfers before and after, if required. The cost cover the use of an open boat; a covered  sloop is available at additional cost.